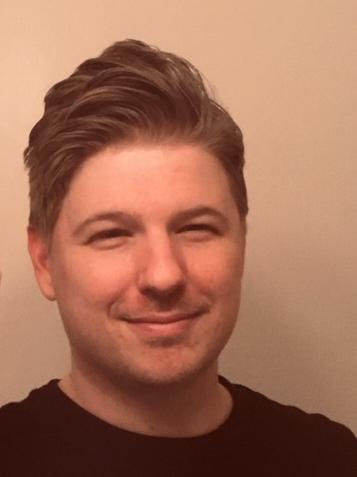 Paul has been an AEA actor, playwright and director in NYC for over 12 years. He is a proud graduate of Brooklyn College’s MFA playwriting program, under Mac Wellman and Erin Courtney. Most recently, Paul had Manufacturing Mischief premiere at The Tank Theatre (NYC), a play conceived by Pedro Reyes and directed by Meghan Finn.

In the fall of 2017, Paul wrote the script for Pedro Reyes’ massive art installation in Brooklyn entitled Doomocracy, also directed by Meghan Finn.